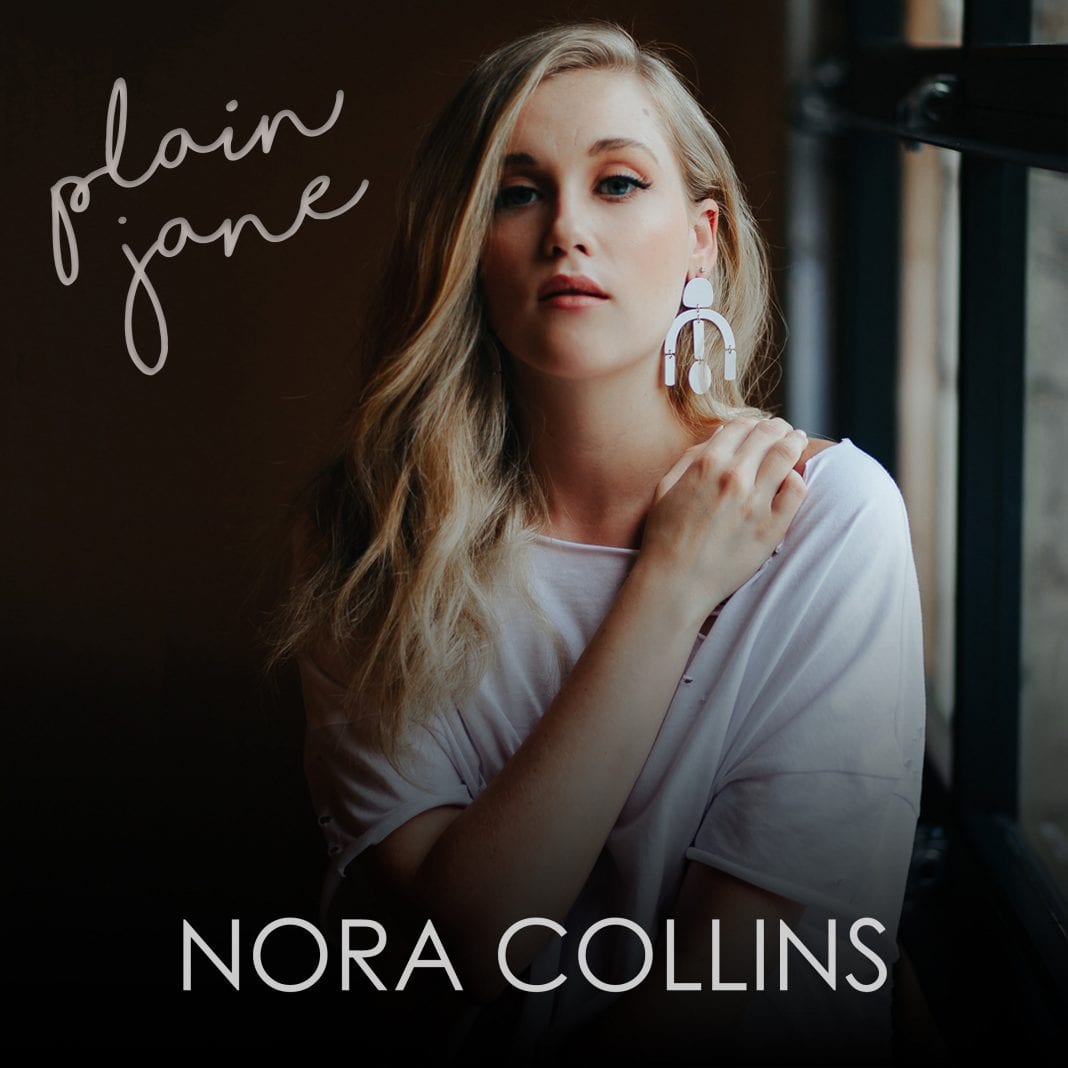 NASHVILLE, TN (October 12, 2018) – To all the ‘plain Janes’ out there – Nora Collins has your back. The latest single from the up-and-comer lets listeners know that everyone has a unique sparkle to them and something to offer – even if they can’t see it. With backing vocals from GRAMMY Award-winning artist Vince Gill, “Plain Jane” is now available to stream and purchase. Sounds Like Nashville gave fans an exclusive first listen yesterday, praising the song. “In a world that often tells people to conform to the “normal” singer Nora is encouraging you to walk to the beat of your own drum… “Plain Jane” reassures listeners that they are perfect just the way they are and that what’s inside their hearts is what truly matters” (Sounds Like Nashville).

“This song came from a personal place,” Collins told Sounds Like Nashville. “I wrote it on a day when I wasn’t feeling good enough. I needed the reminder that everyone is on their own journey, and to have faith that God has a plan for everyone. I hope that anyone who has ever felt like this will connect to the song. I am so honored to have one of my all-time favorite country voices, Vince Gill, be a part of it.”

Described as “a little bit Dolly Parton meets Miranda Lambert” (The Boot) with a “throwback sound” (CMT) and style that “aims to take one back in time a bit” (Billboard), “Plain Jane” precedes Collins’ upcoming EP Strings, due out November 2. Also featured on Strings are previous releases “Who Knows Who” and “Backseat Falling.”

The Milwaukee native has already accrued an astounding number of notable fans, with a list of various supporters from famed critic Robert K. Oermann to fellow female artist Brandy Clark. Collins averages around 200 performances each year and has shared the stage with industry heavyweights Maren Morris, Michael Ray, Jon Pardi and more.