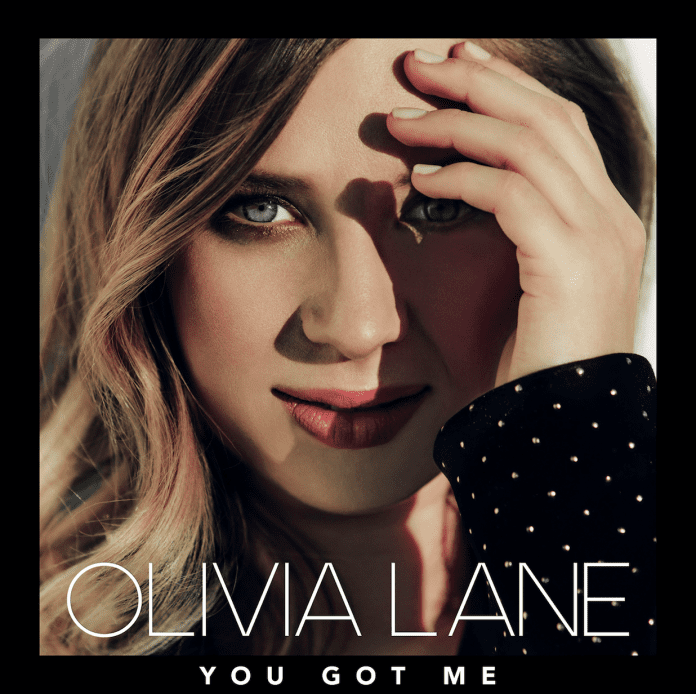 NASHVILLE, Tenn. (August 10, 2018) — Dynamic entertainer and one of Country music’s most promising young talents, Olivia Lane, is announcing the upcoming release of new single, ”You Got Me.” Slated for release on Friday, August 24th, the Skip Black produced track was written by Olivia along with Aaron Scherz (Maddie & Tae) & Tim Nichols. Since her impactful debut in 2016, the budding talent has been named one of Rolling Stone’s “10 Country Artists You Need To Know” along with profile pieces by the likes of Billboard, Entertainment Weekly, People, Yahoo & more.

The long-anticipated new material will be a reflection of her growth as not only an artist but a person. Olivia explains, “I wrote this song for anyone who wants to let someone know that they’re there for them. The universal message of this song perfectly describes where I’m at in my songwriting and the kind of artist I want to be. Since my last release of music, I’ve grown up, worked on some self-love and ended up discovering this more vulnerable and emotional side of me that I’m ready to share with my fans.”

Olivia will be appearing on WSMV NBC’s Today In Nashville on Tuesday, August 21 in support of the release.

About Olivia Lane: Olivia Lane is strong, dynamic, smart, funny and above all, an entertainer. Much of her confidence is rooted in her Texas upbringing. Her mother was a local Texas country singer that inspired her to sing and start writing songs at age 16. Olivia ultimately landed in Nashville, where her self-titled debut EP stirred interest throughout and beyond Music Row in 2016. Olivia bids influence to Linda Ronstadt and Carole King but has the production and energy of Shania Twain. “If I have to categorize myself I’d have to say I’m Pop Country. Growing up I was a musical melting pot, but country music always had the lyrics that drew me in.” Most recently, Lane has been writing and recording new music with plans to release one song at a time directly to her fans, which Lane did with her last release of ‘Wrong Girl’ and will continue to do with the upcoming ‘You Got Me.’