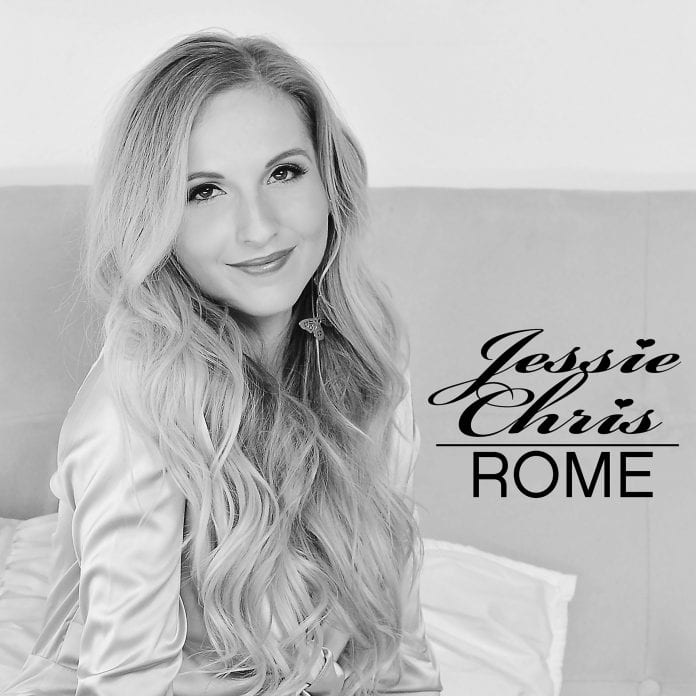 “ROME” was released to radio on PlayMPE today as well.

Jessie, the victim of bullying in school has set a goal of visiting 100 schools in 2018 to speak with students.  To date, she has visited 51 and is scheduled to visit another 75+ in the fall.  She is the face of The Ad Council’s #BeMore Campaign as well as Sylvania Lighting’s #BeTheLight Campaign.  Bose will be supporting Chris during this fall’s tour.  She has also authored a children’s book on the subject which is scheduled for release next week.

Jessie will embark on a national radio and book tour and would love to visit with you and your team.