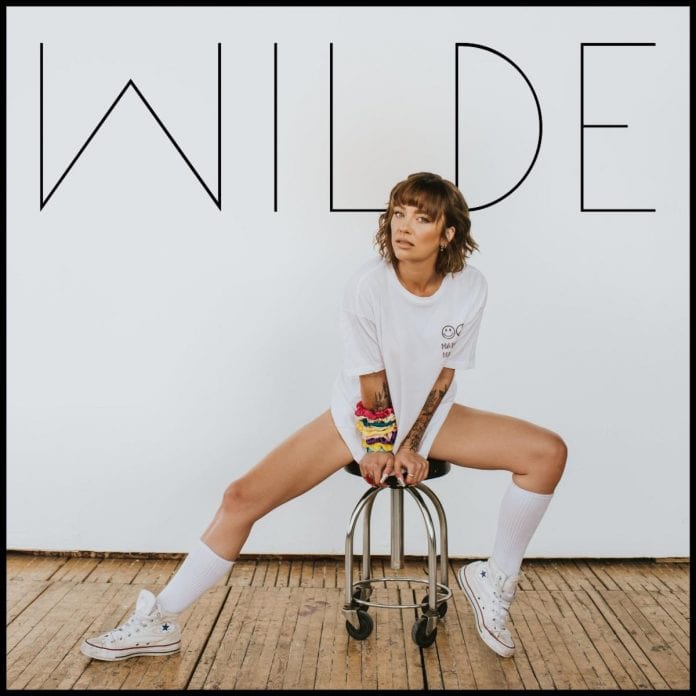 JJ Wilde is poised to become a household name with the release of her eponymous sophomore album WILDE (Black Box) today. The six-track offering was born of necessity, allowing Wilde the chance to break free from the everyday and through the songs, taking her to a place where anything is possible. “These are feel-good, fun songs”, says JJ of WILDE, which she hopes will give the listener “an escape to turn to and reminisce on good times, or daydream of the brighter days ahead.”

Ever the trailblazer, Wilde made history in 2020 as the first female artist to simultaneously hit #1 on all three Canadian rock charts with her debut single “The Rush”, holding the slot for a whopping 19 weeks. Never one to rest on her laurels, Wilde quickly followed with two more back to back #1’s; “Best Boy”, the IDGAF ode to altering the societal narrative for how women should behave, and her most recent hit “Mercy”, a tour de force of modern rock in the form of a tale of revenge. “Best Boy” and “Mercy” can both be found on WILDE, in addition to three never before heard tracks and her infallible cover of the Stevie Nicks/Tom Petty classic “Stop Draggin’ My Heart Around”, with The Glorious Sons’ Brett Emmons lending his vocal stylings on the duet.

Wilde’s debut album RUTHLESS, which earned praise from American Songwriter (“profoundly moving”), Ones to Watch (“soul-stirring”), Alternative Press (“for fans of [The] Struts, Amy Winehouse and YONAKA … kicking ass and taking names”), Atwood (“Fiercely unapologetic”), and Earmilk (“undeniable grit”) was recently nominated for ‘Rock Album of the Year’ at the 2021 JUNO Awards. Wilde is also up for a trio of awards at the 2021 Independent Music Awards, including ‘Video of the Year’ (Best Boy), ‘Song of the Year’ (The Rush) and ‘Rock/Metal/Punk/Alternative Artist, Group or Duo of the Year’ and was just added to the lineup at the 2022 Download Festival, the UK’s premier rock festival. 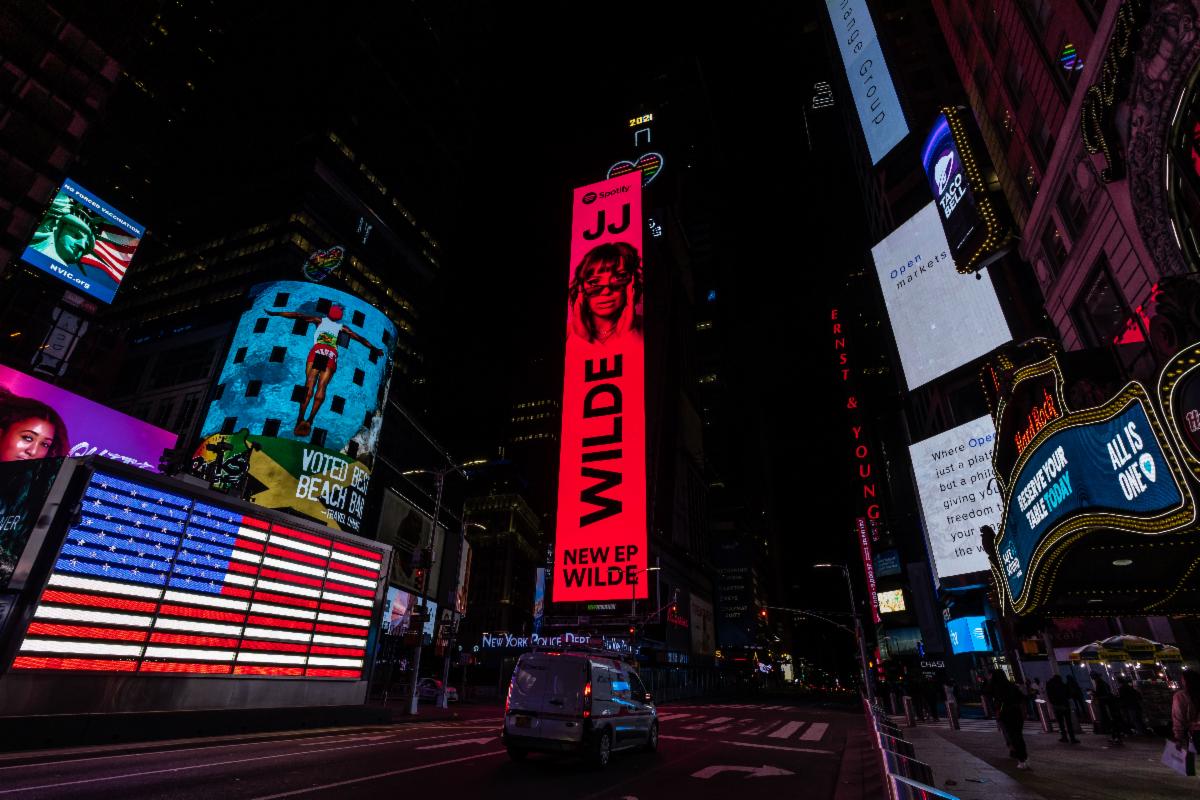 5. Stop Draggin’ My Heart Around (JJ Wilde & The Glorious Sons)