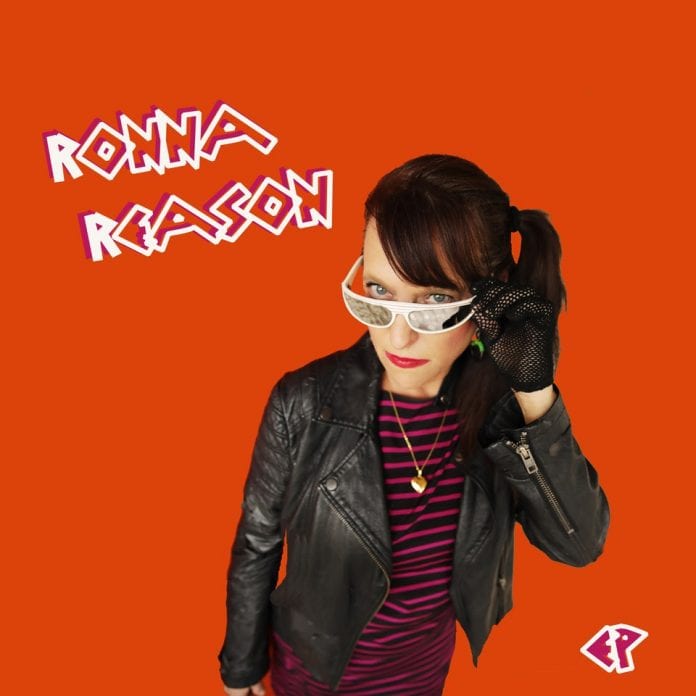 “Panic Town” draws musical inspiration from Malcolm McLaren’s “Buffalo Gals”, James Chance and The Contortions, and early Hip Hop. Amidst a backdrop of political and social unrest, a growing pandemic, and picking up the pieces from a destructive presidential administration, “Panic Town” takes on a new meaning and relevance. If ever there was a time to unleash this uncut gem it is now. Initially conceived during the 80’s with musical collaborators Crown Victoria and Eric Zimmerman (of H-Gun Labs), Ronna revisited the embryonic version and invited old pals Annabella Lwin of Bow Wow Wow and record selector DJ Z-Trip to contribute vocals and appear in the music video, with Zimmerman directing. 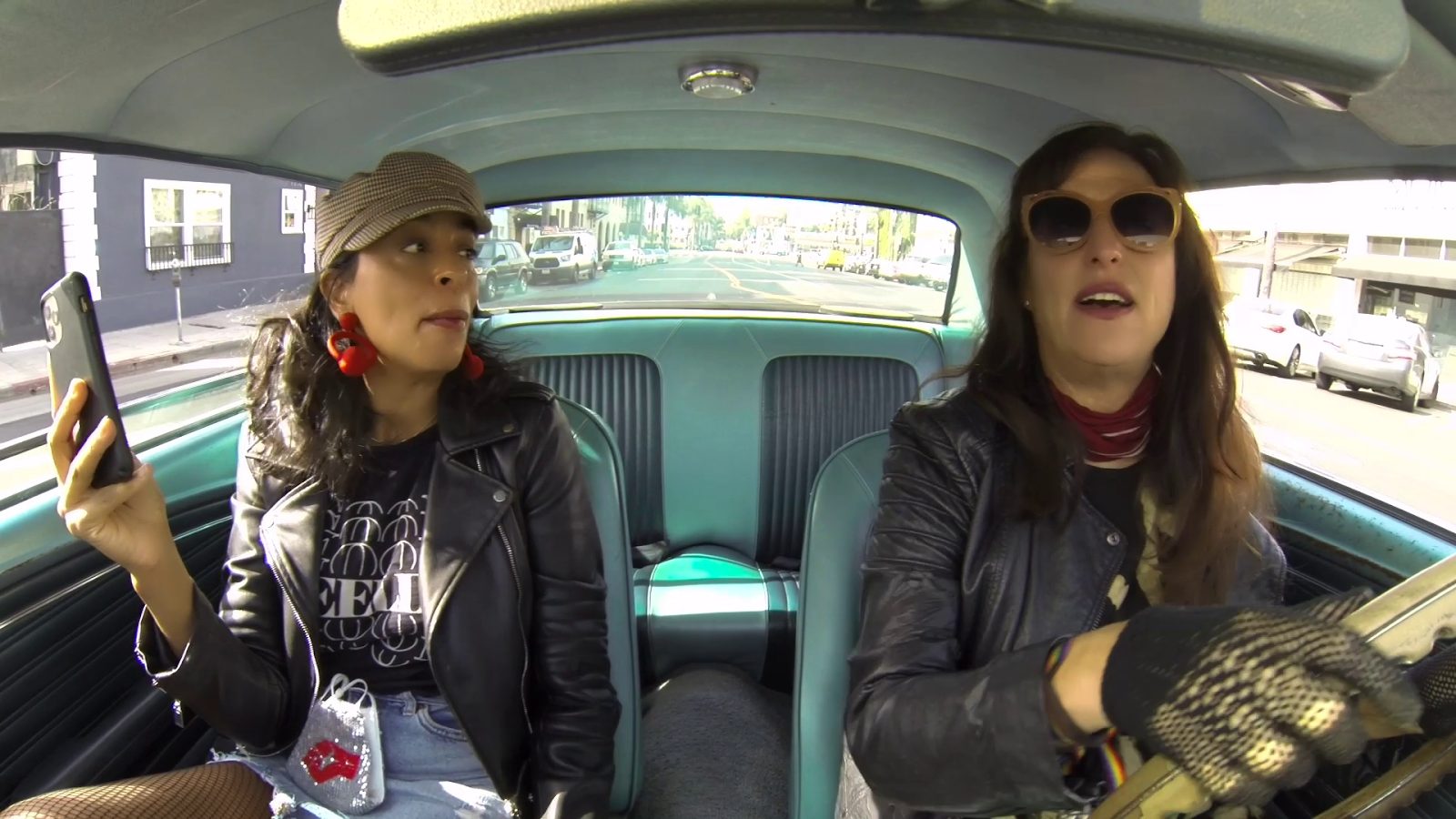 Click HERE or image below to watch/share “Panic Town” Video