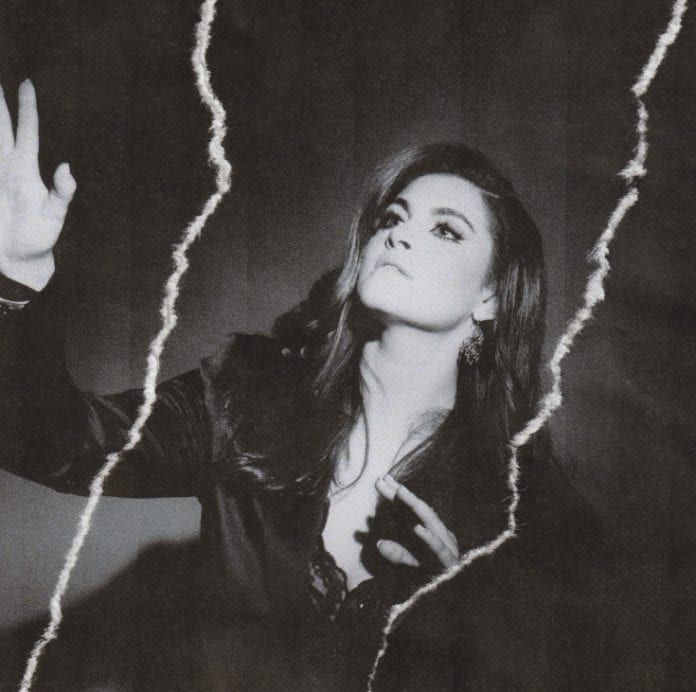 On June 30th, singer-songwriter Jillian Rossi will drop her strikingly powerful new single “Give Me A Reason,” a song that emphasizes Jillian’s vocal prowess and her hopes to continue to cement herself as the next power vocalist of the next rising generation of pop acts. The 21-year-old artist recently teased the song on her Tik Tok, receiving over 1 million views and attention from Shaquille O’Neal, Disney Channel Star Skai Jackson, Tik Tok Star Nick Austin and other celebrities who commented on her profile in anticipation of the song.

Reflecting on the song, Jillian comments, “’Give me a reason’ is a song about a broken relationship that you know is on its last leg but you’re going in and out of denial about it. It’s inspired by a true story about a guy who moved across the country as we were in a long-distance relationship, and I begged for him to give me a reason for me to stay. This song is definitely one of my favorites and I feel it embodies exactly what I want to do as an artist, with the hard-hitting anthemic chorus with the more emotional, ballad-like verses. The love I have already gotten on this song from Tik Tok and social media is insane. I can’t believe I was able to get 100k pre-saves on two songs in a row, and this one even getting recognition from famous people I’ve always looked up to like Skai Jackson, Paris Hilton and even Shaquille O’Neal (which SHOCKED me haha). I am so excited for what’s to come!”

“Give Me A Reason” follows the release Rossi’s hit single “Fever Dream,” which has independently become one of the most viral songs on the internet with over 13 million combined views on Tik Tok and over 9 million streams across all platforms since its release on April 28th.

“Fever Dream” was quoted by Brooke Reese of “The Chart Show” (on Apple Music/Beats 1 and Lyrical Lemonade) as “one of the most successful pre-save campaigns from an independent artist of all time.” “Fever Dream” obtained 120,000 pre-saves prior to release, making it the most pre-added song on all of Apple Music during the week of April 15- April 23rd.

Jillian is a graduate of Berklee College of Music in Boston and is originally from Long Island, NY. As a student at Berklee, Jillian performed Alicia Keys’ “Girl on Fire” in front of a sold-out crowd of 37,000 people at a Boston Red Sox game at Fenway Park, and also had the amazing opportunity to perform an original song live for Long Island legend Billy Joel in front of a crowd with Joel comparing her to the likes of Taylor Swift.

Jillian recently performed at “Music Lives Festival” earlier this year alongside notable artists such as Wiz Khalifa, Zac Brown Band, John Mayer, Lennon Stella and others. Her next show will be headlining at The Mercury Lounge in NYC on August 17th.