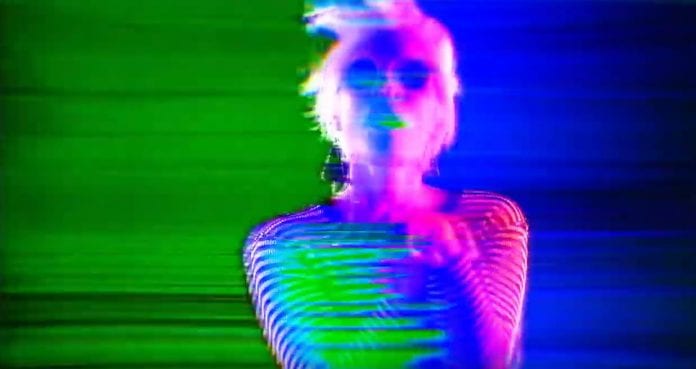 Danish indie-electronic artist Trentemøller debuts an entrancing new single and video featuring Warpaint’s Jenny Lee Lindberg (aka jennylee), “Try A Little.” Produced by experimental filmmaker and Emmy-nominated animator Thomas McMahan, the video pairs well with the track about inexplicably loving a person who seems incapable of returning that love. It’s from his first album in three years, Obverse, out September 27 on Trentemøller’s own label imprint In My Room.

This follows previous single “In The Garden” (ft. Lina Tullgren), premiered with a Consequence of Sound Origins feature and also featured as KCRW’s Today’s Top Tune. Anders Trentemøller personally created the accompanying music video for it just as he did for “Sleeper” from the album.

Initially conceived as an instrumental album, Obverse soon took on a life of its own with these collaborations. Embodying a shoegaze, dream pop, synth-based soundscape enriched by German Kosmische/Motorik experimentalist spirit, Obverse is in a genre all its own. Trentemøller continues to mine familiar themes of light and dark, turbulence and serenity, piercing chill and comforting warmth, inspired by the antipodal elements of the Nordic environment he calls home. These complementary contrasts inherent in the album title also show up in the short films Trentemøller made for the album and artwork by Jesse Draxler. 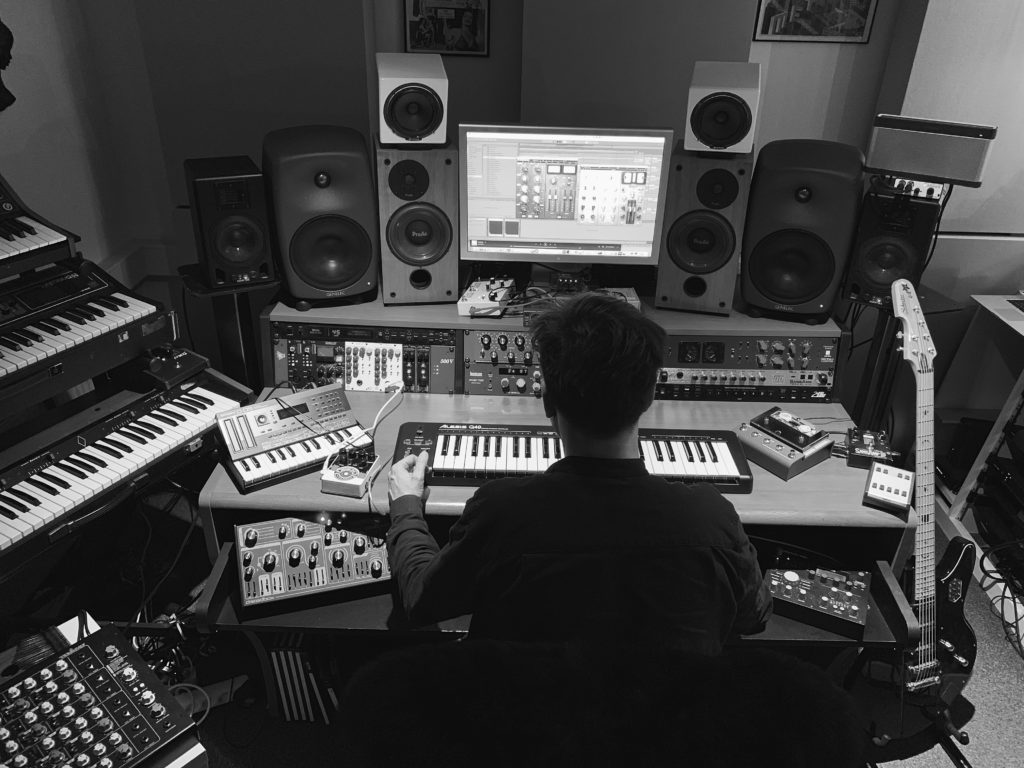 “I have always worked with contrasts in my music and in my sound. It’s in the subtle clashes of feelings and tonal contradictions that I often find pure inspiration,” Anders said. “Obverse was always going to be about exploring the possibilities in my studio, with no consideration of how it could be performed on a stage, and it was completely liberating.”

In 2006, following a run of EPs, Trentemøller released his groundbreaking debut full-length, The Last Resort. Topping several end-of-year lists, this milestone of Electronica exposed his music to a far wider audience. The three studio albums that followed, Into The Great Wide Yonder (2010), Lost (2013), and Fixion (2016), came out on his own label imprint, In My Room. Anders has also recently remixed tracks from Savages, A Place To Bury Strangers, Soft Moon, and UNKLE, adding to his long list of musical endeavors that have been praised by the likes of NPR, Billboard, Rolling Stone, Pitchfork, Stereogum and beyond.