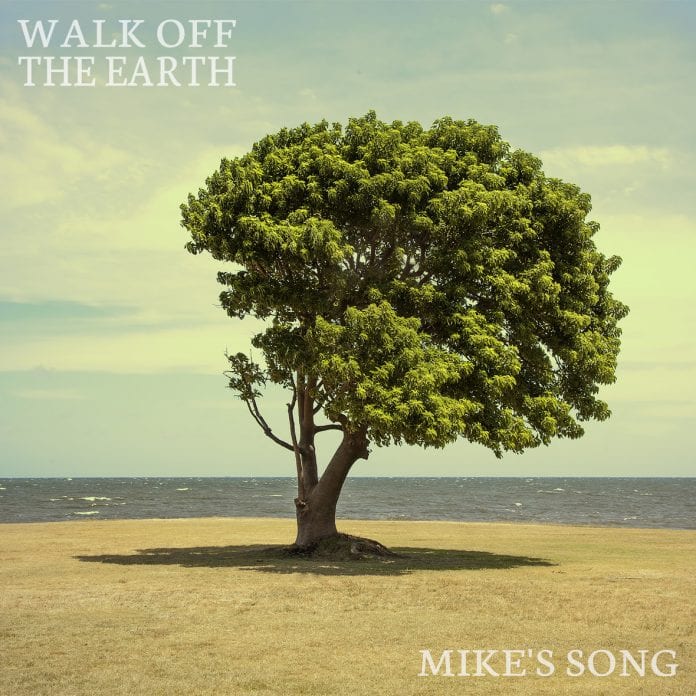 “The group showcases a keen gift for consuming vast swaths of pop music, digesting them simultaneously, and synthesizing them into a grandiose sound that’s so broadly appealing, it seems to contain everything that’s ever made anyone turn up a radio.” – NPR

(New York, NY) Walk Off the Earth have released the new original single, “Mike’s Song,” via RED MUSIC, in honor of their late band member, Mike “Beard Guy” Taylor, who tragically passed away in December of 2018. The band says, “Some of the strongest connections in our lives have been those forged through music. The connection we all had with Mike was a shining example of that. He was an incredible person that touched the lives of so many, and having the opportunity to commemorate his life and legacy with this song is an honour that we cherish greatly.” After Mike’s passing, the band organized a massive memorial in their hometown of Burlington, Ontario, featuring performances by members of Barenaked Ladies, Akells, Scott Helman, Monster Truck, USS and more.

The Juno-award winning, multi-platinum phenomenon, Walk Off the Earth, gained worldwide attention when their brilliant 5-people-playing-one-guitar interpretation of Gotye’s “Somebody That I Used to Know” exploded on YouTube, garnering over 180 million views. Since then, the band has released a string of successful original songs including, “Red Hands” (#1 at AAA), “Fire In My Soul” & “Rule The World” (multi-platinum in Canada); sold out venues across the globe, from Red Rocks to Wembley, and collaborated with some of the biggest artists in the world (Keith Urban, Snoop Dogg, Nicky Romero, & Steve Aoki). In 2018, the band won a Streamy Award for Best Cover Song with their interpretation of Maroon Five’s “Girls Like You.” They also released a holiday EP, ?Subscribe to the Holidays,? that charted as the #1 independent release in Canada for the last week of November. Both works are natural fits in the band’s wide-ranging and ever-growing repertoire and tease their big plans for 2019.

Late last year, the band faced a major and unexpected loss with the sudden death of band member Mike “Beard Guy” Taylor. Mike’s incredible ability behind the keys gave the band a sturdy foundation to soar and create. In the wake of Mike’s passing, and with much difficult consideration, the band decided to move forward and use the opportunity to honor and share the extraordinary legacy Mike left behind.

The continued chemistry between band members Gianni, Sarah, Joel, and Marshall is undeniable. With Joel’s driving and prolific percussion work and Gianni, Sarah, and Marshall’s captivating vocal styling and melodic arrangements, 2019 will be a year full of new and original music from the band. Their independent spirit, unstoppable work ethic, and awe-inspiring creativity have catapulted Walk Off the Earth into new and uncharted waters with only bigger and better things on the horizon.

Walk Off the Earth are currently in the midst of an extensive world tour. 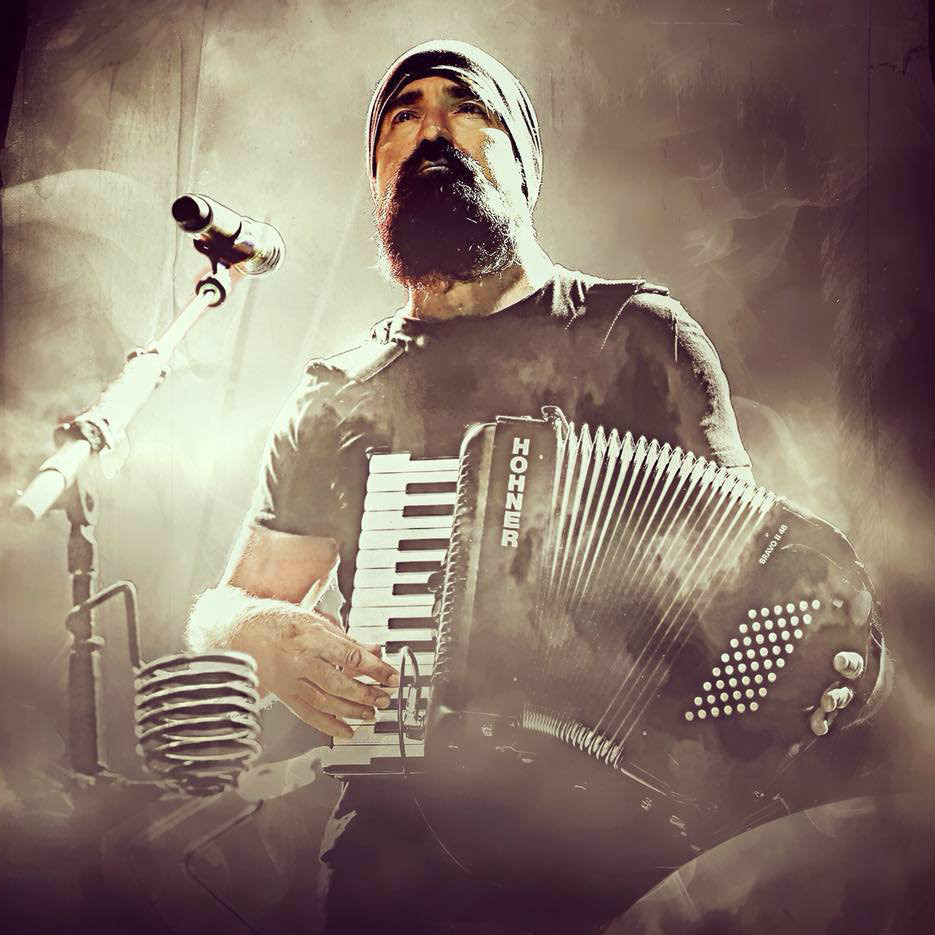 May 31 – Mashantucket, CT – The Grand Theater at Foxwoods Resort Casino