The Music Tastes Good schedule is now live at http://mtglb.co/schedule#/schedule/byVenue. Festival attendees can build their own schedules of favorite artists and chefs, discover new ones, and receive important festival updates using the MTG app. 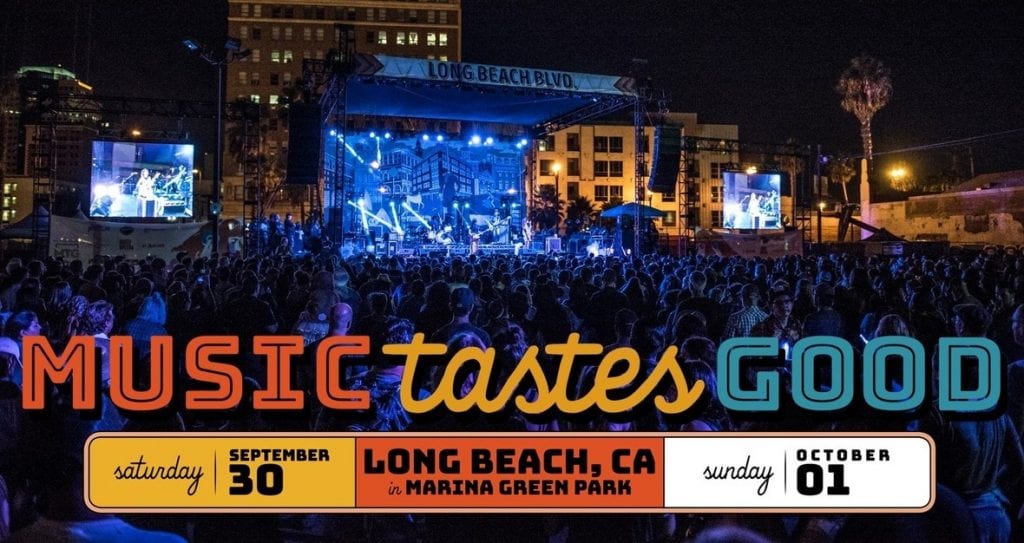 Tickets are still on sale at http://mtglb.co/

With an amplified focus on their culinary program food this year, Music Tastes Good’s new “Taste Tent” will assemble some of the top chefs from both Southern California and the Bayou, for what organizers are calling, a “Port-to-Port” experience, a cultural exchange of flavors and ideas between Long Beach, New Orleans, and their surrounding communities.

“Perhaps most impressive, however, was the fact that Halperin and Fischel put on the festival without the help of a major promoter, making it the rare music event today to go a pure independent route.”- Los Angeles Times

“With a solid lineup from top to bottom, it was hard to find a bad time to catch good music.” -LA Weekly

“For fans inside the festival, Music Tastes Good offered that rare experience of a fest that was easy to navigate, had a no-hassles attitude and was comfortably well-run.”- Orange County Register

“But while food at the aforementioned fests is most definitely secondary to the music – Long Beach’s Music Tastes Good might be the only one around with food built into its original concept. Hell, it’s even in the name.”- OC Weekly