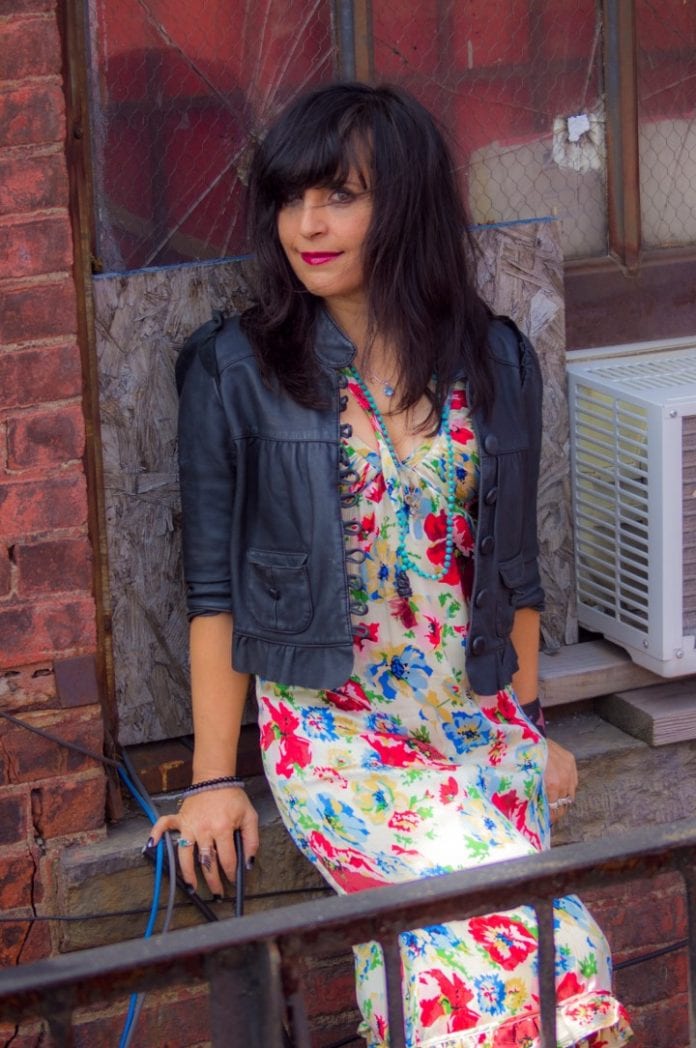 April 24, 2017 – “Butterfly” is the deliciously sexy first single from ‘70s-influenced rocker Debra Devi’s Wild Little Girl EP (True Nature Records). “Butterfly” was released on April 21, 2017, the same day the video premiered on The Pop-Break, view it here. Devi is releasing one single/video per month from the EP for the next five months. The entire EP will be released with a bonus live track September 1, 2017.

“Butterfly” Video Premieres on
The Pop-Break

“Butterfly,” opens with a fanciful Prince-like keyboard run from Rob Clores (The Black Crowes, Joan Osborne) that slams into Devi’s hooky, crunchy guitar riff and a heavy groove from drummer John Hummel (a Bonzo Bash favorite). “You dig every butterfly in the sky,” Devi sings, “they light you up as they flutter by/their dripping colors will get you high but you don’t want me. 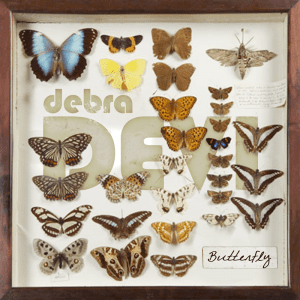 Devi calls “Butterfly” a “masochistic-yet-triumphant love song from the perspective of a shy girl who’s been messing around with a rock star-type guy who attracts tons of beautiful women. She knows the situation is no good, but the thrill of being with him is so great that she decides she doesn’t care. She’s a moth drawn to his flame and she just wants to burn. Surprisingly, by making that decision, she takes her power back. She discovers her own agency, her huge passion for life, and her sexual/spiritual allure.”

“Her compelling voice reminds us of PJ Harvey and Sheryl Crow,” says Metal Hammer, “while her guitar playing brings to mind the incomparable Jimi Hendrix.” Vintage Guitar called Get Free “big, melodic and bold…catchy as hell.” Guitar International raved, “It’s rare that I listen to an album more than once, but after the fifth time through Get Free I was left with only one question: How have I never heard of this artist before?”

The “Butterfly” music video features Devi rocking out with her band, mixed with shots of Devi dancing and singing on her Jersey City rooftop and trippy slow-motion butterfly footage Devi calls “our stoner eye candy.”

Devi is also the author of the popular blues glossary The Language of the Blues (foreword by Dr. John). It won the ASCAP Deems Taylor Award for Outstanding Book on Music and is blurbed by Bonnie Raitt and Joe Bonamassa.