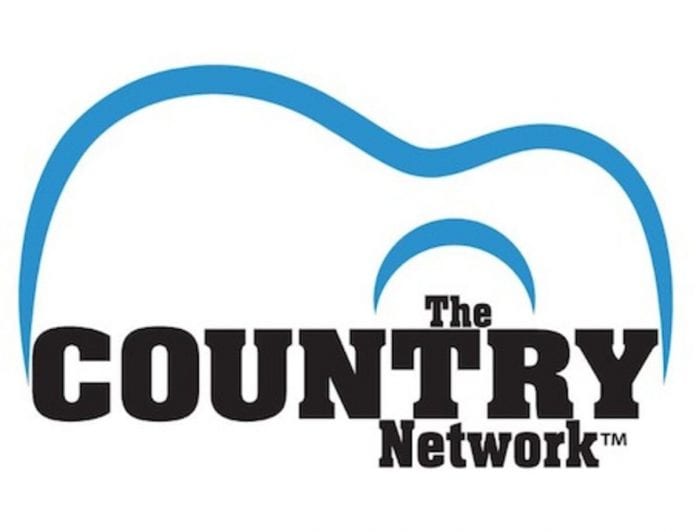 (Nashville, Tennessee – May 29, 2018) – The Country Network (TCN) was recently honored among Nashville’s top industry executives and rising artists at the Wildhorse Saloon during The 5th Annual Nashville Universe Awards when they were announced the Music Network of the Year.

Jeff Willett, Partner, Nashville Universe, had this to say about the award, “Broadcast networks are critical to the success of an entertainer’s ability to share their talent and recordings with a large audience, particularly in music! This year, the nominees included a stellar list of eight professional music broadcast networks; and we offer our sincere congratulations to The Country Network for being voted the 5th Annual Nashville Universe Awards ‘Music Network of the Year’! Unknowingly, the 25,000+ voting members of Nashville Universe endorsed our broadcast partnership with this great network!”

The Country Network was already extremely proud to receive the nomination in this category, but “Winning that category is a whole different feeling, commented Tim Eaton, President & CEO – The Country Network. The win was a reflection speaking to the artists and fan’s enjoyment and appreciation for their programming knowing that they are the ones who voted.

For those who missed this musical extravaganza, you will be able to watch the ceremony when it is broadcast on The Country Network, June 18th at 7 p.m. in all time zones and on Smart TV, online and Roku, 7 p.m. EST, a first for the growing awards show.

“TCN is a discovery platform for fans seeking the next generation of the best artists and bands in country music. Although we play the biggest-named artists, we also like to introduce you to the best new artists on the rise. ” Cary Rolfe, VP of Programming and Artists Relations, The Country Network went on to say, “To that end, our partnership with Nashville Universe is a strategic move for us as both companies share a passion for showcasing emerging talent!”

About Nashville Universe: Nashville Universe was created to shine a bright spotlight on the next generation of great talent. Since 2013, our community has grown to over 25,000 members including singers, songwriters, recording artists, musicians, producers, filmmakers, actors, celebrities, and all their fans; plus, many prominent members of the related industries – including managers, agents, promoters, fashion designers, and executives from recording labels, recording studios, publishing companies, film companies, television networks, radio networks, performance venues, and entertainment organizations. For artists, we are where they can step into the spotlight and gain more exposure to new fans and industry professionals. For fans, we are where they can discover the next generation of great entertainment talent. For entertainment professionals, we are a place they can discover the brightest rising stars and showcase their services and expertise.

The inaugural Nashville Universe Awards were held in 2013 to give recognition to artists, industry leaders, and organizations who are blazing new trails in the entertainment industry. Additionally, Nashville Universe provides many opportunities for our 9,000 artistic members to showcase their talents and connect with fans – such as presenting a meet & greet booth hosting artists at the annual Fan Fair X during CMA Fest in downtown Nashville; producing several multi-artist, action-packed, free shows for country music fans and festival goers at various venues around downtown Nashville throughout the festival; and presenting several LIVE shows year-round at multiple iconic Nashville venues.