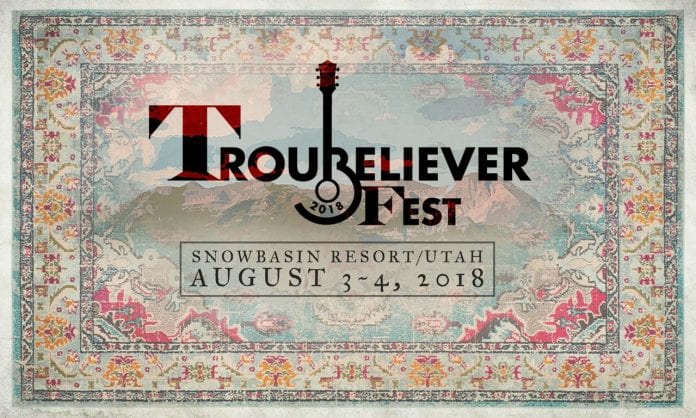 Festival founders Anna Wilson and Monty Powell have great respect for Habitat for Humanity and believe strongly in the power of their mission.  In fact, Wilson wrote the theme song, “A House, A Home” for Habitat for Humanity International and has since become an avid supporter.  When the pair decided to feature a nonprofit organization for their inaugural festival, Habitat immediately came to mind.

“Habitat clearly understands the power a song can have to help inspire and motivate people to support their mission and message,” said Wilson. “It’s what has happened with the song I penned for the organization, and for the past 12 years, it has bonded me so strongly to their work of addressing affordable housing in the U.S and around the world.  It made perfect sense for us to collaborate at TrouBeliever Fest.”

Habitat for Humanity is a global nonprofit housing organization working in local communities in all 50 states across the U.S. and in more than 70 countries.  Habitat’s vision is a world where everyone has a decent place to live.

Habitat works toward their vision by building strength, stability, and self-reliance through shelter in partnership with families.  Habitat homeowners help build their own homes alongside volunteers and pay an affordable mortgage.

With headliners Emmylou Harris and Rodney Crowell confirmed to perform, TrouBeliever Fest has already garnered attention from national media outlets ranging from NPR, Entertainment Weekly to Rolling Stone Country and Paste, to name just a few.  With a passion for songwriting, which has been their life’s work, festival founders Powell and Wilson are bringing to life a vision of a festival where the songs themselves will take center stage and be the stars. 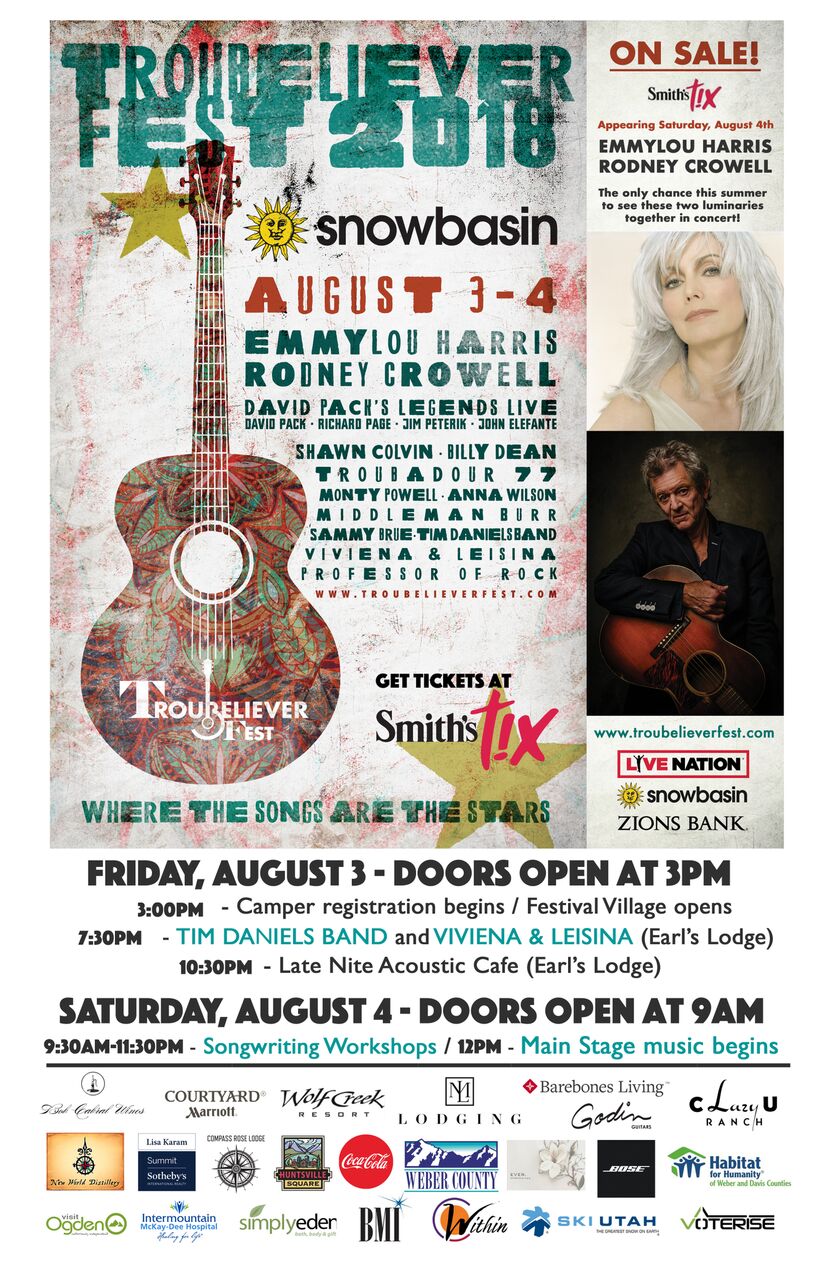 For more information or to purchase tickets click herehttp://smithstix.com/profiles/profile/18401/troubelieverfest

To donate to Habitat or find volunteer opportunities, visit habitat.org.