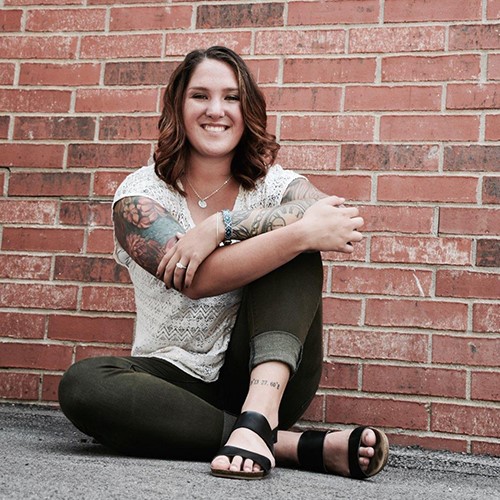 (October 19, 2017) – Tonight’s the night! A plethora of talent is set to take the stage at tonight’s Dr. Ralph Stanley Forever: A Special Tribute Concert at the Grand Ole Opry House and there’s one more name to add to that list – Allie Colleen.

The rising young star is already making waves and has been covered by the Today show and other outlets, and is excited to perform at tonight’s event.

You can argue that talent runs in the family – Allie is the daughter of international country superstar Garth Brooks – so she’s sure to make her own mark in the world of music. 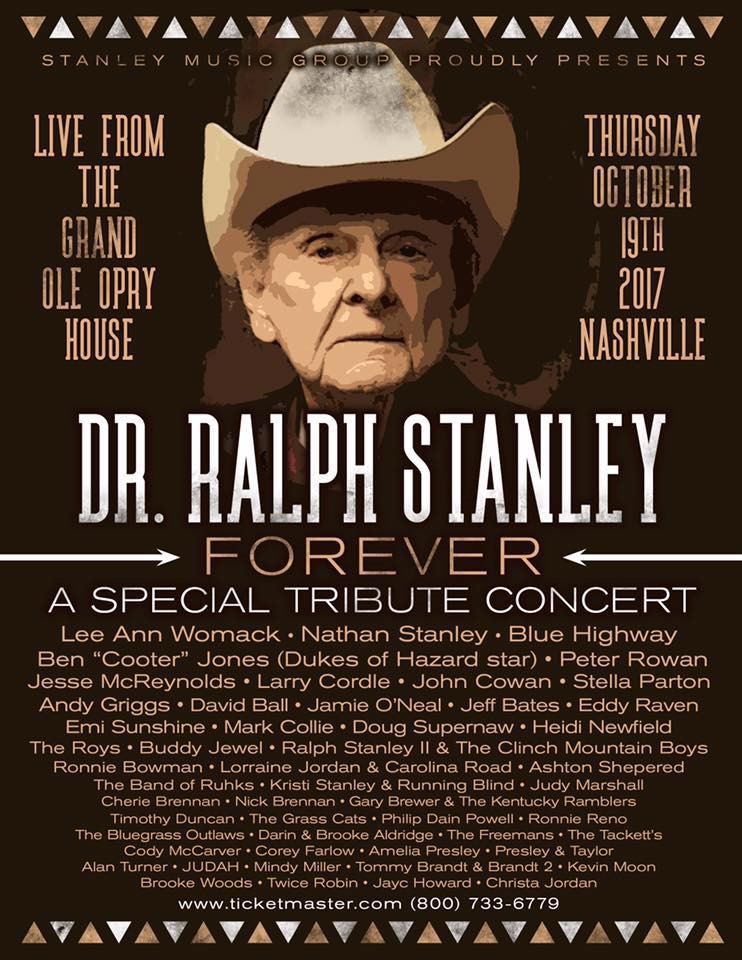 Presented by Stanley Music Group, the event will be held tonight, October 19, 2017 beginning at 6:45 PM CT at the Grand Ole Opry House in Nashville, TN. Tickets are available via Ticketmaster.