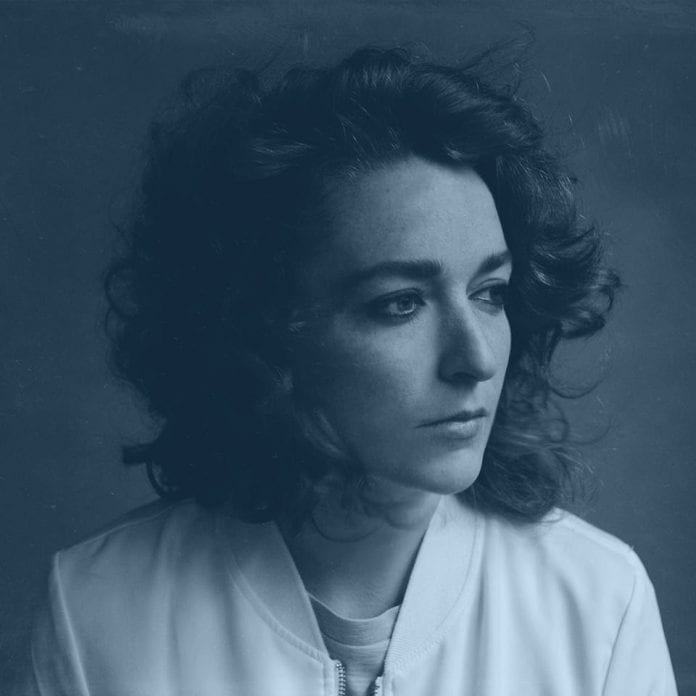 One-woman band, pronoun (Alyse Vellturo) premiered her new single ‘wrong’ (Rhyme and Reason Records) today on NPR. ‘wrong’ is the second single from her debut album, set to drop in 2018.

Back in 2016, pronoun released her debut EP, ‘There’s no one new around you,’ an ode to the Tinder message one receives once they’ve reached the end of all eligible contenders on the app. The four-track EP is filled with delicate rock tracks that were all written, recorded, and produced by Vellturo herself after a strenuous breakup. She has since toured stateside with the likes of Turnover and Elvis Depressedly, launched her own record label, played SXSW twice (and threw an official showcase at SXSW 2018), and released ‘run,’ the lead single from her forthcoming album which premiered on Stereogum and has garnered attention from The New York Times, Billboard, NYLON and more.

‘Wrong’ maintains the niche, lo-fi sound that pronoun channels in each of her tracks while embodying all the emotions she feels towards an ex-girlfriend. In Alyse’s words, “For the longest time I was so angry at her, and the news that should have been the final straw actually just made me feel really bad for her which spun me into the weird emotion of how can you feel sorry for someone you “hate”? How is that even possible, do other people feel this way? I guess in a way it’s what I would want to say if I wanted to talk to her–which obviously I don’t–so I wrote this song instead.” 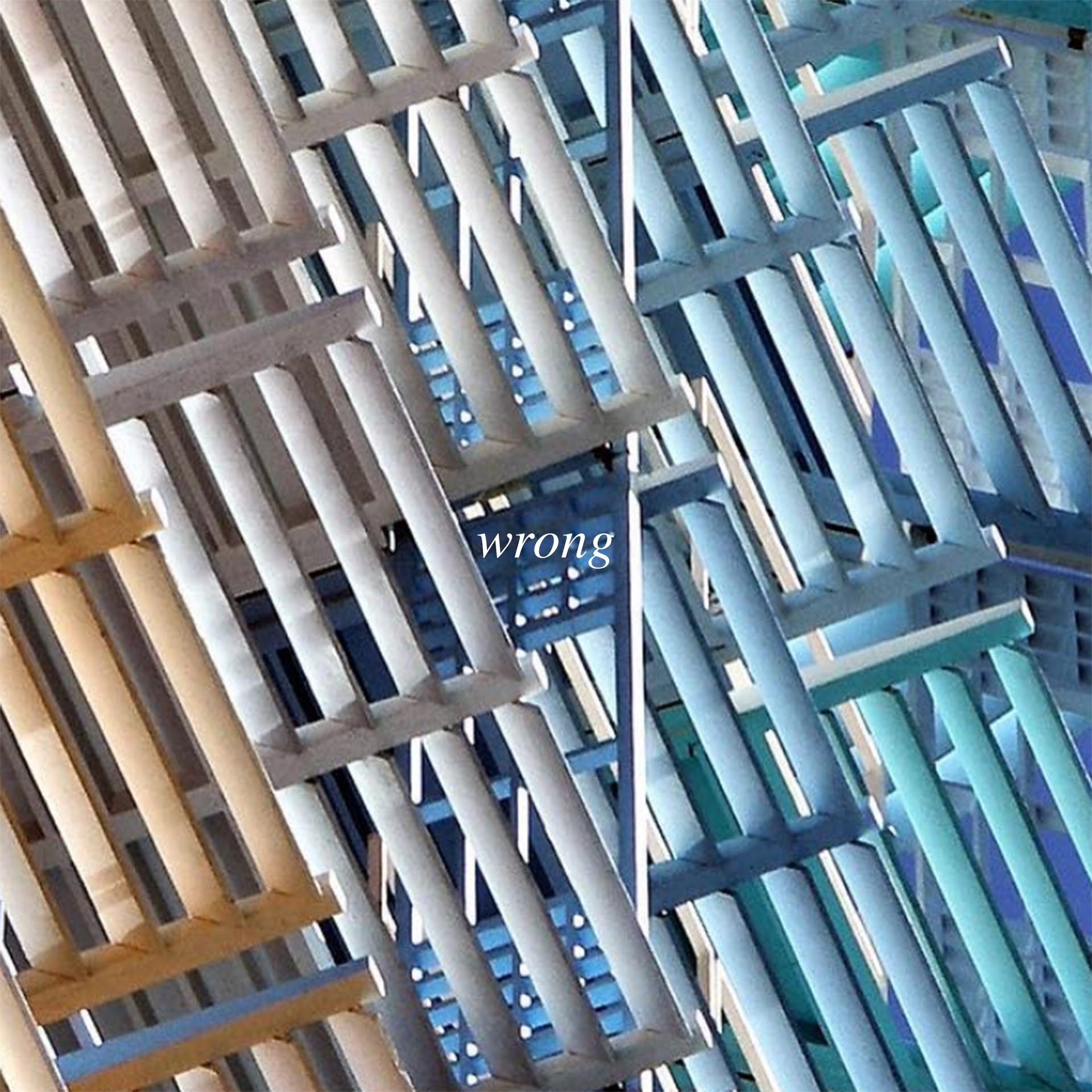