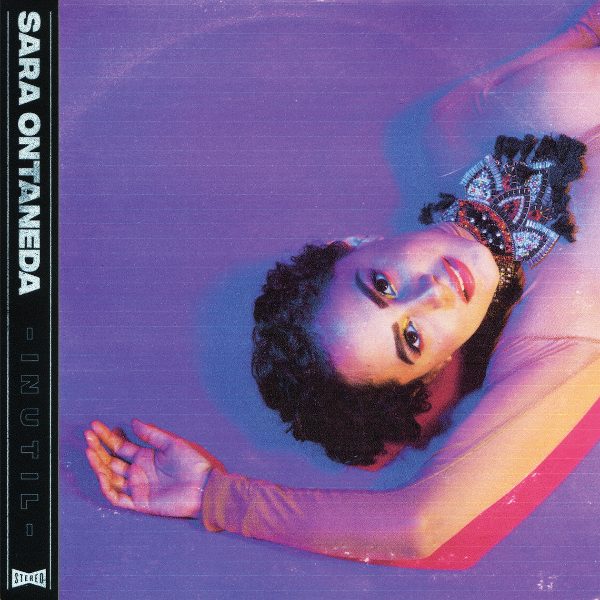 Friday, January 17, 2020: Indie pop darling, NYC based singer-songwriter, Sara Ontaneda, kicks off the new year with the release of her new single, “Inútil,” follow up track to the first single “Hey María.” Both singles are part of the new album to be released later this year. “Inútil” available on all digital and streaming platforms.

About the new single, Sara Ontaneda, said: “The inspiration for “Inútil” came from breakups in the age of social media. For many, it’s hard to go through a breakup with the added stress of social media where we are all connected and you cannot escape your ex. It is funny and heartbreaking all at the same time. We have to take the experience calmly and grow from it.”

Sara Ontaneda performs on February 29, 2020, at the MMC Showcase in Harrisburg, PA. The singer-songwriter continues promoting her music and working on what will be her next album slated for later this year.