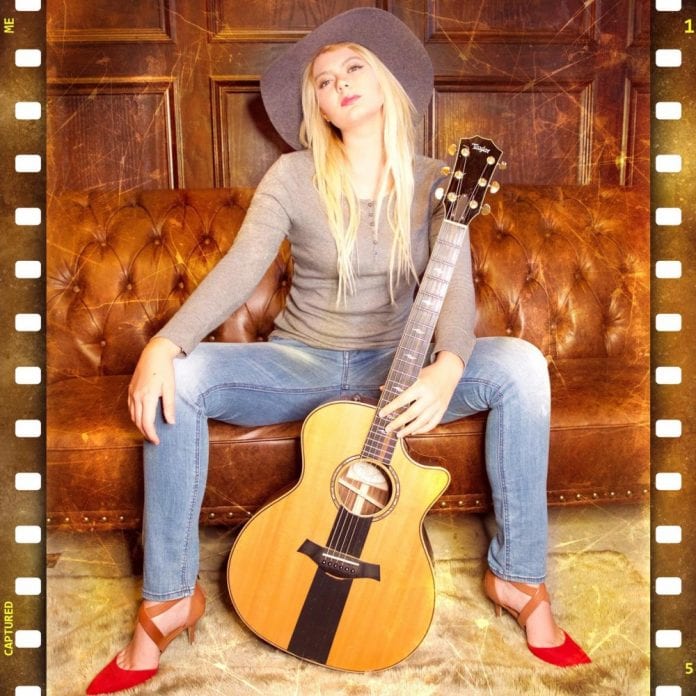 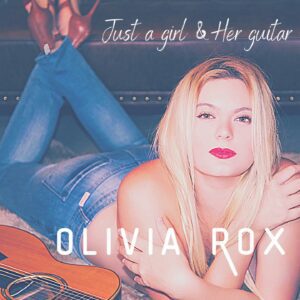 Talking about the album, in her recent conversation with CelebMix’s Katrina Rees, Olivia shared, “I wrote all of the tunes on it, so it’s very personal, like looking through a window to my soul. For me, each song is a memory, each lyric a journal entry, so to speak, and a few of the songs were so emotional for me to sing that I almost didn’t even record them (I’m glad my producer convinced me to put them on the album because they truly made it even more raw and personal).”

Originally from Colorado, Olivia grew up amid a talented family. Her father is jazz saxophonist Warren Hill, and her mother is producer, writer, and director Tamara Van Cleef. A prodigy, at the age of two, she gave her first performance at Chicago Theater, singing “Someday My Prince Will Come,” from Snow White. By the time she was four-years-old, she was writing songs, followed by starring in Annie at the age of 10.

When she turned 14, she auditioned for America’s Got Talent, receiving unanimous thumbs up. Shortly thereafter, she appeared on American Idol, advancing to Hollywood, progressing to the Top 10. Later, she released her debut album, Poprox. Three singles from Poprox hit the Top 40.

Just prior to the pandemic, Olivia was preparing to hit the road on tour in Europe, followed by touring the U.S. When her plans came to a screeching halt, she initiated The Olivia Rox Show – Live From My Living Room – The QuaranTUNE Sessions, regaling millions of fans with her music and guest stars, along with laying down tracks for another album – Just A Girl & Her Guitar.

“Dreams” rolls out on a low-slung guitar topped by Olivia’s pure crystal timbres, infusing the lyrics with creamy tender textures. There’s an alluring intimacy to this song, tantalizing and hypnotic. “Soar” travels on darker hues rife with elusive melancholy and indulgent yearning.

“Be with Me” exudes an easy intimacy, vulnerable and genuine, as Olivia’s deliciously supple voice imbues the lyrics with raw emotional commitment. The last track, “Rain,” mellow yet chock-full of affectionate warmth, allows Olivia to display the range and lustrous timbres of her deluxe voice. A sonic confection of plush elegance, “Rain” is oh so gorgeous.

Marvelously wrought, Just A Girl & Her Guitar drips with palpable passion and energy, all crowned by the pristine voice of Olivia Rox.