Singer-songwriter Hodaya Singer is releasing her first single “Me Myself & I“ from her forthcoming album with the same name, and we are pleased to premiere the new single. This song was produced by Gemini Muziq and the vocal was produced by Rob Kleiner (Sia, Labrinth, CeeLo, Andra Day, Foxy, and many more).

“It brings women back to a new you.” 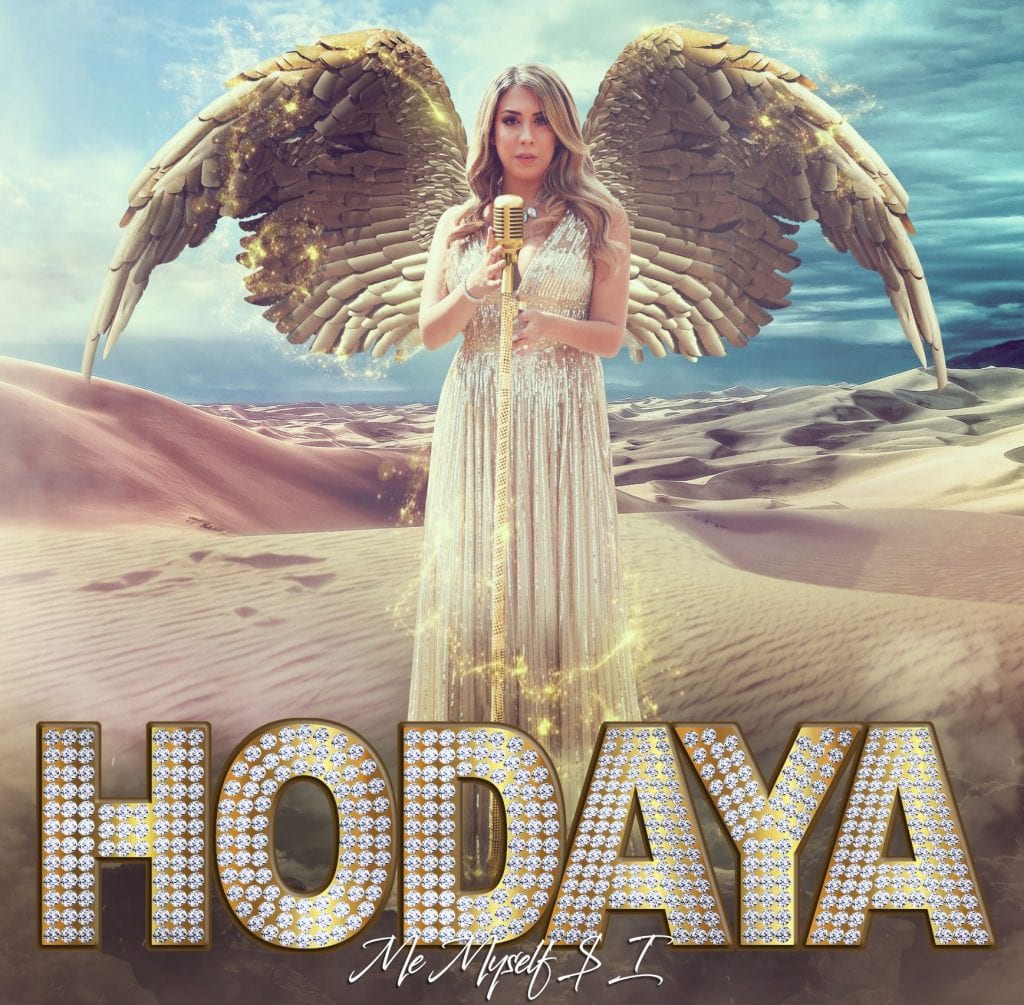 Tell us about your new song “Me Myself & I.”

“Me Myself & I” is all about a strong woman who is not afraid to deal with her past. I have chosen to release a song I co-wrote with Drew Lawrence (“Jar of Heart” by Christina Perri writer). The song is about a girl who was abused and was afraid to make her dreams come true. At the end of the journey, she decides to fulfill herself and knows that what she needs is only herself.

God gives her the strength and power to spread her wings; she finds her power when she looks at herself in the mirror. The song is the anthem of the “Me Too” movement because it empowers women to rise up and don’t be afraid to start again. My best friend had to escape from her husband, and this song is dedicated to her.

Even if the road seems long and difficult, never be afraid to find the power in yourself. Look in the mirror and you will find the strength.

I wrote my album with Drew Lawrence. The main topic of my music is woman empowerment, faith, and overcoming challenges. I believe that even in the future, I will write songs about women empowerment and raising awareness of issues facing our society. After the writing process, I am coming into the studio with my song. It can be a lyric or a melody line. From there, I am working in the studio with a music producer to ultimately create a hit song.

I am currently recording my album with GRAMMY-nominated Gemini Musiq, who produced songs for the Jonas Brothers, Boyz to Men, Christina Milian, Jackie Jackson, Shaq, and Justin Bieber.

This song has been produced by Gemini Muziq and the vocal was produced by Rob Kleiner was the vocal producer for the song “Me, Myself and I.” He worked with Sia, Labrinth, Cee-Lo, Andra Day, Foxy, and many more.

Heart Songs Records · Me Myself & I – Hodya singer

Born and raised in Israel with dreams of becoming a musician, Hodaya Singer’s dreams have taken her near and far. At only 29 years old, Hodaya already has a long list of accomplishments. From performing for the Prime Minister in Israel and Ambassadors from all over the world to being the lead singer of an Israeli rock band, her experience makes her stand out as an artist. She even coined the title “The Singer of Central Israel” after winning a multitude of competitions. These experiences have also developed her vast genre of music. Being able to sing in several different languages—Hebrew, Spanish, and English— has given her a unique connection with listeners all over the world.