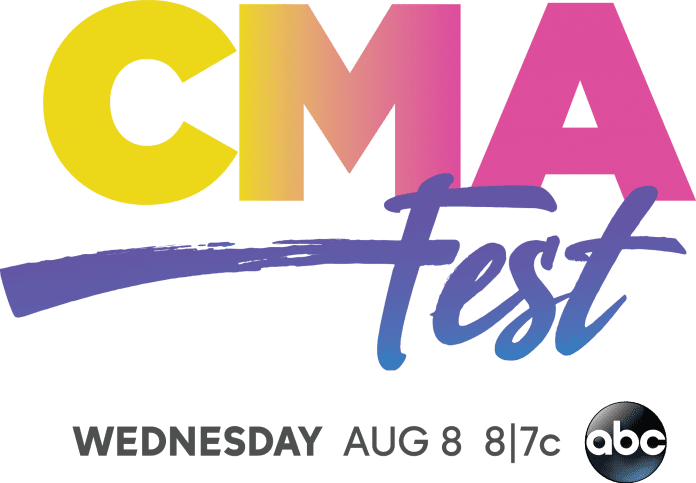 Music filled the air, the streets were crowded with music fans dressed in Daisy Dukes and cowboy boots, there were stages spread across town, and the City was buzzing with vendors and booths packed with food and fun activities. Country music lovers poured into Nashville for the CMA Fest 2018 to catch a glimpse of their favorite country artist signing autographs or performing at Xfinity Fan Fair X; or catch them close-up on one of the multiple stages set up throughout town where free performances were held non-stop daily from some of today’s top country artists. Nightly performances were held at the Ascend Amphitheatre and Nissan Stadium for ticketed attendees.

Guitar Girl Magazine attended this year’s CMA Fest from June 7-10; and while we were there, we had the opportunity to meet and interview CAM, Southern Halo, Kalie Shorr, Sweet Tea Trio, Brennley Brown, Irlene Mandrell, Sarah Lawton, Stephanie Quayle, Lockwood Barr, Emi Sunshine, Dallas Remington, and Jada Vance.  Please be sure and click on their name to read their interviews.

“CMA Music Festival is so much fun, and every year they do a TV special, which is really cool. We kind of get to give the rest of the world that didn’t get to come to the Music Fest a little taste of what it’s like and hopefully they’ll see it and want to come next year. But CMA Music Fest is so much fun. No other genre of music does what country music does for their fans like this, which is so cool. There are literally like hundreds of thousands of people that like descend on Nashville, and there’s not a hotel to be found. Everywhere you go there’s people looking for music and looking to see artists and fan club parties and charity events and the CMT Music Awards are that week. It’s a lot of fun, and it’s kind of a way to get to interact and give back and meet the people that have been coming to see you on tour and get to say thank you. It’s just a blast. I came as a kid growing up a couple of times, and it’s cool to be on that side of things and now to be on this side of things, but I think everybody just has a lot of fun when they’re here.”